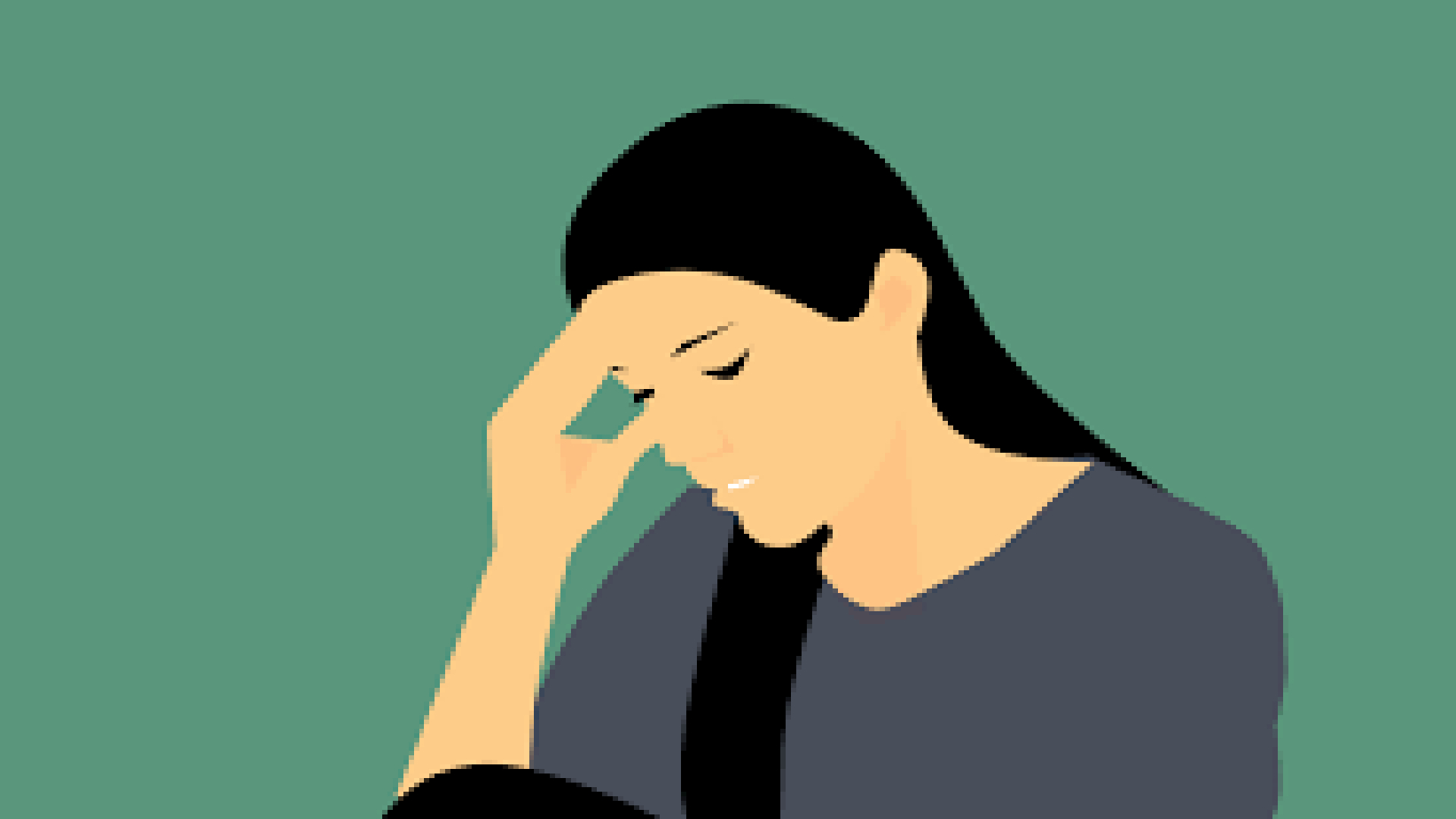 It’s usually taken as read that stress makes psoriasis worse but in actual fact there is very little research evidence to suggest that this is the case. To date no-one has been able to track stressful life events in a large enough group of people with psoriasis to see whether an increase in their symptoms followed on from an increase in stress. One study (Berg et al 2008) used daily diaries to try and link stress to psoriasis flare-ups. They found no pattern between the two factors.

The strongest form of evidence is found in research studies that have asked people whether they think stress makes their skin worse. And although most people tend to say yes, what’s not clear is how accurate a judgement people can truly make.

For a start most people are quite likely to have been told by their GP or dermatologist that stress makes psoriasis worse, and this is most definitely going to influence any reply. On top of that, like the straw that broke the poor camel’s back, people may be more bothered by their skin when under stress. Their psoriasis may be the same all the year but it’s only when work is going badly and the kids have all got winter vomiting virus and the in-laws have arrived for three weeks over Christmas that they begin to notice and be bothered by their skin more than usual.

An additional problem is that people who are finding life stressful may not lead the healthiest of lifestyles. They might not find the time to apply their creams properly, might drink the odd glass (or bottle) of wine, eat take-away food for ten days in a row and may be getting less sleep. All of which may result in a flare of symptoms.

Believing that stress is responsible for your psoriasis may not be that helpful either. People who believe stress was a causal factor in their psoriasis are more likely to be anxious, depressed and stressed out than those who didn’t believe that stress was related, despite no differences in the level of psoriasis.

In other health conditions researchers have found that if people believe stress is causing the problem then they feel less in control and this low self-efficacy results in low mood.

What we do know for sure is that having psoriasis is stressful and therein lies an additional compounding problem. If your psoriasis is bad you will probably feel stressed: but which came first? It’s a classic chicken and egg situation.

So there is no firm medical evidence to suggest that stress causes psoriasis, but given that psoriasis causes stress and stress in itself is bad for you, it might be wise to take measures to relax and de-stress.

Some people find this easier than others but for most of us relaxation is a skill that has to be learned and practised.

Good relaxation is not about getting an extra hour in bed on a Sunday morning or spending a fortune on designer shoes.  Instead it’s about learning to become aware of your body; your muscle tension, your breathing and your thoughts, and learning to reverse the signs of stress and tension.

A bit of stress is not bad for us. It helps us to perform and get though difficult situations. It’s when it becomes prolonged that it becomes a problem.

The key is to practice relaxation regularly and at times when you are not stressed or tense. Then when you do come under fire those skills should come in to play like second nature.