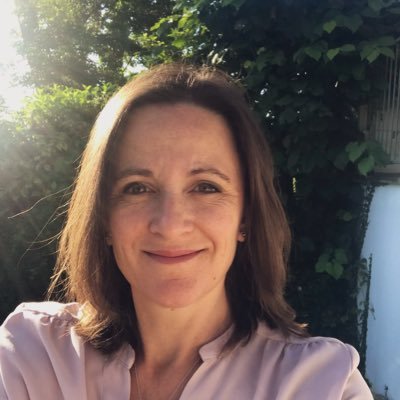 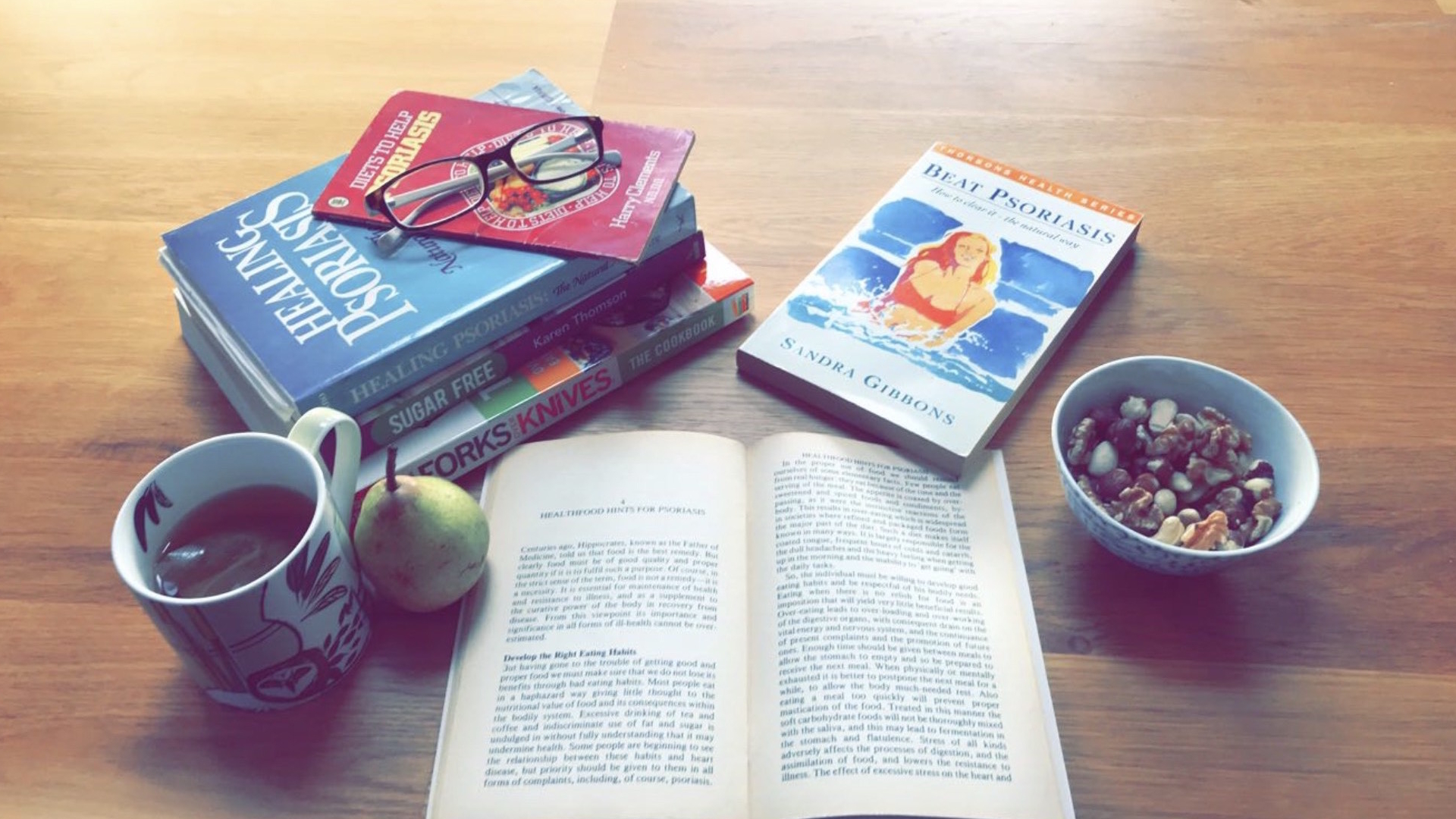 Like me, I’m sure you’ve asked your dermatologist this question only to be told there’s no evidence. But as a scientist I know just because there’s no proof, it doesn’t mean there’s isn’t a link. And as a long time psoriasis sufferer it seems more than logical that what I eat affects my health and skin.

The important thing to keep in mind is that these are difficult studies to design and run.

At the very least you’d need 2 groups of similarly matched people, with the same sort of psoriasis and treatments. The first could carry on eating as they always do and then the ‘experimental’ group would have to follow your diet for a number of weeks – without deviating from your diet plan.

Anyone who knows anything about the diet industry will tell you that most people have trouble sticking to a prescribed diet. So your experimental group would not only have to be large in number but also motivated, willing and able. And of course you’d need someone to fund the study in a climate where big pharmaceutical drug trials are where the money’s at.

An example of one such study was carried out in Croatia (Rucevic et al, 2003). The brave experimental group ate a low energy diet consisting of nothing but fresh and boiled vegetables, fruit, rice, bread and low fat dairy for 4 weeks while they were hospital inpatients. The authors report significant changes in serum lipids but didn’t report on the differences in skin between the 2 groups. We don’t know how many of the original 42 people made it to the end of the trial and how many popped out for a sneaky burger on the weekend and kept a bar of emergency chocolate in their hospital locker.

In 2018, the Medical Board of the National Psoriasis Foundation looked at the results of 55 studies. The strongest evidence was for the benefits of weight loss for psoriasis in overweight people but they concluded overall the evidence is just not strong enough to draw any firm links between diet and psoriasis.

There’s lots of anecdotal evidence, much of it emerging from times of war and famine. It has been alleged that in post World War I Germany, psoriasis all but disappeared from the population. The same was reported in Dutch prisoners of war in WWII concentration camps.

This fits with reported findings from 70s Russia. The Medical Institute of Dermatology in Moscow reported on their fasting treatment where people with psoriasis ate and drank nothing except mineral water and vitamins for 2 weeks and had daily enemas. Not surprisingly their subjects lost lots of weight and there was some improvement in skin which reversed as soon as they started eating normally again. It would seem that a low energy diet reduces the severity of psoriasis. But just to throw a spanner in the works, there are also reports of an increase in the incidence and severity of psoriasis during WWII (Lombolt, 1963).

The incidence of psoriasis is reportedly low in Eskimo and Danish populations which have drawn some researchers to link this with their high intake of fish oils and fatty acids.

So while there are a fair number of studies and lots of anecdotal evidence we are still left in the dark.