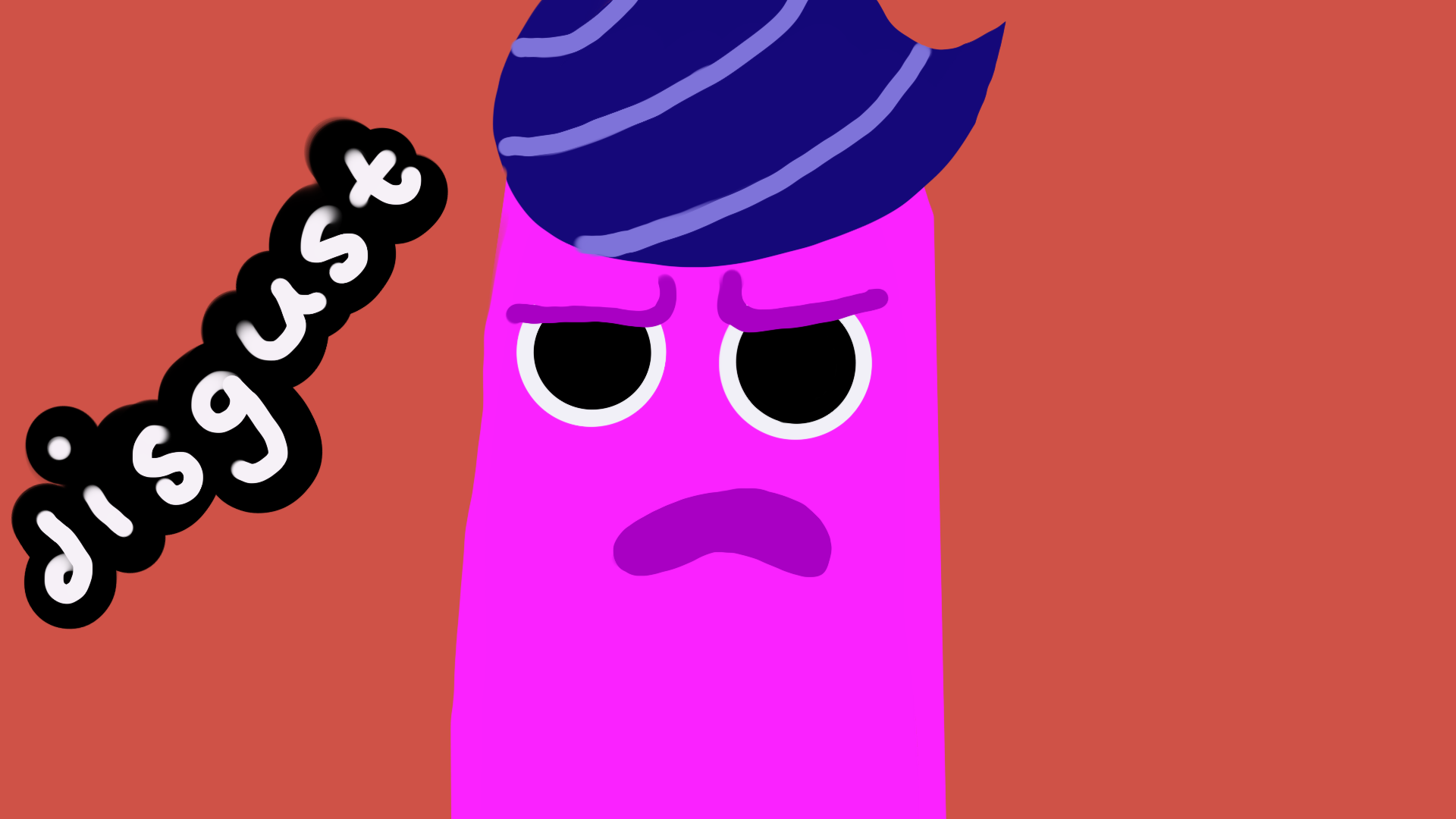 A paper published in the Psychological Bulletin examined the emotion disgust.  The authors suggest that disgust is an innate emotion designed to protect an individual from disease. Humans are instinctively disgusted by something that looks like it might be harmful.

In the case of disease, the feeling of disgust is triggered by visible symptoms and it leads the disgusted person to keep their distance and hence avoid catching it. They suggest that feelings of disgust are more strongly aroused when the person with symptoms is a stranger.

This paper could make quite depressing reading for those of us with psoriasis and might explain the extreme reactions some psoriasis sufferers have experienced. If strangers can’t help feeling disgusted and we can’t help having psoriasis, how can we deal with it? Well, we could hide away – wear long sleeves, avoid swimming or the hairdressers, never use shop changing rooms or wear a bikini on the beach.

An alternative solution might be to learn to manage the reactions of others instead. The charity Changing Faces has great advice. They suggest using an Explain-Reassure-Distract method to deal with comments or questions. For example:

Explain: “I have psoriasis.”

Reassure: “It’s not catching. Don’t let it bother you.”

Distract: “Have you been here before?” Or “Did you see the football last night?”

In this way, the person with psoriasis can take control of the conversation and limit its potential to cause upset.

There is an article in The Psychologist by James Partridge and Adam Pearson, two inspirational men with visible differences.

They suggest that if you have a disfigurement you have to be more socially skilled to help manage the reactions of others.  Both James, who was badly burned in a car accident, and Adam, who has Type 1 neurofibromatosis, have learned to do this:

I experimented with different levels of eye-contact, handshake, verbal energy and body language, and found out and eventually mastered the skills to deal with the scared-ness I met – ‘scared’ being an acronym for staring, curiosity, anguish, recoil, embarrassment and dread. These skills mediated the effect of my outside and boosted my inside too.

I discovered too how to control a social situation – just going up to someone who is staring or acting funny and saying ‘Hi’ is a really good way of breaking the ice and showing your human side.

There is no doubt that facing the world, plaques and all, takes a great deal of courage. But, like all things, it gets easier with practise. Decide how you want to explain, reassure and distract.

Choose your own words and try them out on your family or in the mirror.

If you have a child with psoriasis, practise it with them so they can use it at school. Instead of getting cross if someone asks what is wrong with your child, model an “explain, reassure, distract” response so your child can learn from watching you. Be prepared and then you won’t get upset, flustered or angry in the heat of the moment.

Stop hiding away. Take a deep breath and get out there!